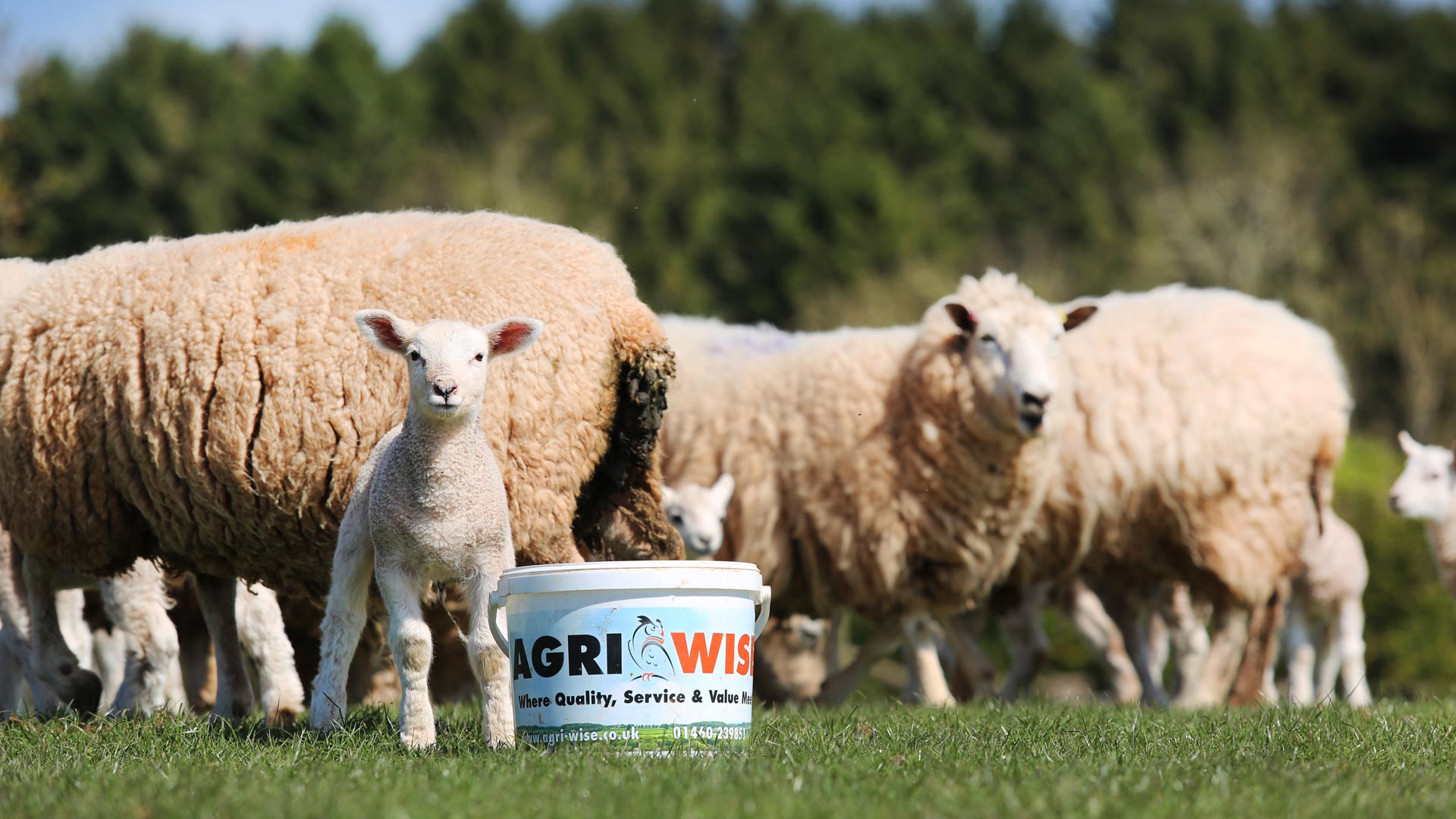 The desire of his children to farm has seen Castle Frome, Herefordshire-based Robert Manning switch away from arable and back to grassland, with a flock of 800 ewes introduced to compliment the existing chicken and calf rearing enterprises.

Farming 300 acres Mr Manning says the desire of both his daughter, Imogen, and son, Tom, to play a part in the future of the farm, precipitated the move away from arable farming.

“I moved to a largely arable system about 20 years ago when I was farming on my own, but with both the children wanting to return to the farm and most of the arable work being done by contractors we had to look at other options.

“On our acreage we couldn’t justify the investment in machinery to do the arable work ourselves and contractor charges were leaving very little margin in the arable enterprise. We took a look at the opportunities and an outdoor lambing sheep flock seemed like the best option,” he explains.

“It represented the chance to add a good-sized enterprise to the farm without significant investment in infrastructure or machinery and the return on capital is relatively quick too.”

Having decided on an outdoor lambing system and with Imogen having spent time working in New Zealand, the family felt an outdoor system using Innovis genetics was the best fit for them, aiming for high productivity from low inputs.

However, initially, the flock struggled to produce the lamb numbers the family were expecting, with scanning percentages hovering just below 150%.

“It was frustrating as we were using trace element boluses to overcome deficiencies we thought the soil had, but it didn’t appear to be bringing the benefits we felt it should,” says Mr Manning.

“As a result, we looked at what other options were available and undertook some forage analysis with Chris Williams of ClinWil Nutrition Services/ Forage Link. The results were enlightening.

“We always felt that with the ground returning to grass from arable that there would be issues to overcome and much of Herefordshire is known to be lacking in some essential trace elements. The bolus should have been counteracting these deficiencies, but it clearly wasn’t having the desired effect.”

The forage analysis revealed a number of key factors which were affecting the flock’s ability to access minerals and trace elements, explains Chris Williams.

“Potassium, Sulphur and particularly Iron and Molybdenum were all well above requirement levels and at these levels the locking up of Copper is highly likely. This would in turn lead to both poor fertility in ewes and poor growth in lambs.

“The use of chelated Copper in the flock was recommended to improve overall condition and performance of the flock. On top of this, Aluminium was also well above need and this can lead to Zinc being locked up and unavailable to stock.

“Zinc is essential for Keratin production in the body, important for skin, hoof and even mastitis in ewes. This is caused by soil contamination within the leaf, low pH in the soil is usually the cause and correcting soil pH is often the best way to reduce Aluminium in the grass,” explains Mr Williams.

On the back of this analysis, a bespoke trace element and mineral recommendation was formulated for the flock to be provided year-round in block form.

“While some may feel year-round supplementation, particularly with blocks, an expensive route to take, it is often the most effective option. Initial intakes are often high as stock take more to counteract existing deficiencies. However, once they have overcome those issues intakes drop to more expected levels.”

Mr Manning says the approach has worked well and agrees that while initially the flock was using a lot of blocks, intakes now are at maintenance levels. “Providing those trace elements all the time means the flock is always receiving what it needs when it needs it.

“The proof is in the results and scanning results are now up where we’d expect them to be, with the flock scanning at about 175% since we introduced the blocks to the system,” he adds.

“We are now confident we’ve got things moving in the right direction and combined with a move to rotational grazing the flock is much more productive than it had been. In 2020 we sold more than 70% of our lambs as finished lambs straight off grass. Previously we were selling a lot of lambs as stores because we simply couldn’t get them to finish during the late summer months due to a lack of cobalt.

“We try to avoid offering any supplementary feed unless conditions are really bad and that means the sheep have to get everything they need from forage, either grazed or conserved. There is no room for mistakes or missed opportunities, because we can’t compensate with bagged feed.

“Getting more lambs away as finished lambs are having more lambs on the farm as a result of higher scanning percentages has resulted in a significant boost to the bottom line, more than repaying the investment we’ve made in forage analysis and mineral and trace element blocks,” he adds.